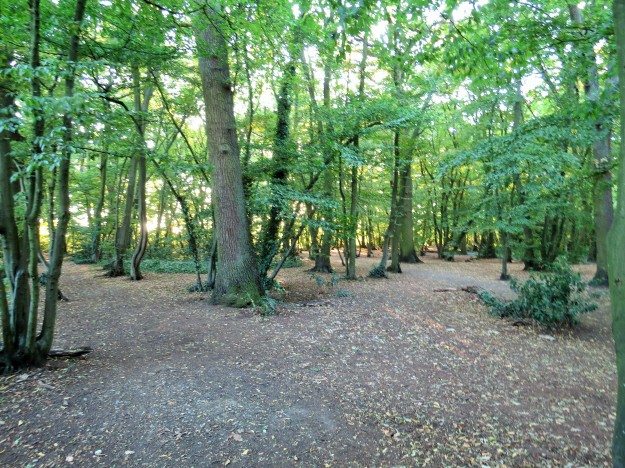 Dear Readers, Coldfall Wood in North London has been a source of such solace during the lockdown. I walk there early in the morning nearly every day, and even at that hour there are people going for a stroll, getting in their early morning exercise or walking their dogs. I would estimate that there are at least three times as many people using the wood as in a normal year and this has had consequences, both good and bad. The good part is that many folk who have never been in the wood before have grown to love it, and it’s only when people care about a place that it’s possible to protect it.

The down side is that, almost inevitably, parts of the wood have received so much footfall that vegetation has not been able to regenerate. Picnics have resulted in enormous quantities of litter and, when the bins could hold no more, people have dumped their rubbish rather than take it home. In the middle of a drought fires have been lit, and some were still smouldering the following day. Dens have been built out of fallen branches but sometimes live branches have been torn from trees to make a roof.

And on Sunday, I heard the sound of digging, and spoke to  a group of grown men who said they were making a bike track for their children. I explained that Coldfall was a nature reserve. I told them that this was an ancient wood. In an attempt to appeal to their sense of self-preservation, I also told them that they were digging perilously close to a gas main. I might as well have been speaking Greek.

I have seldom felt more furious, or more impotent.

When a friend went back to take photos the following afternoon, she found this: 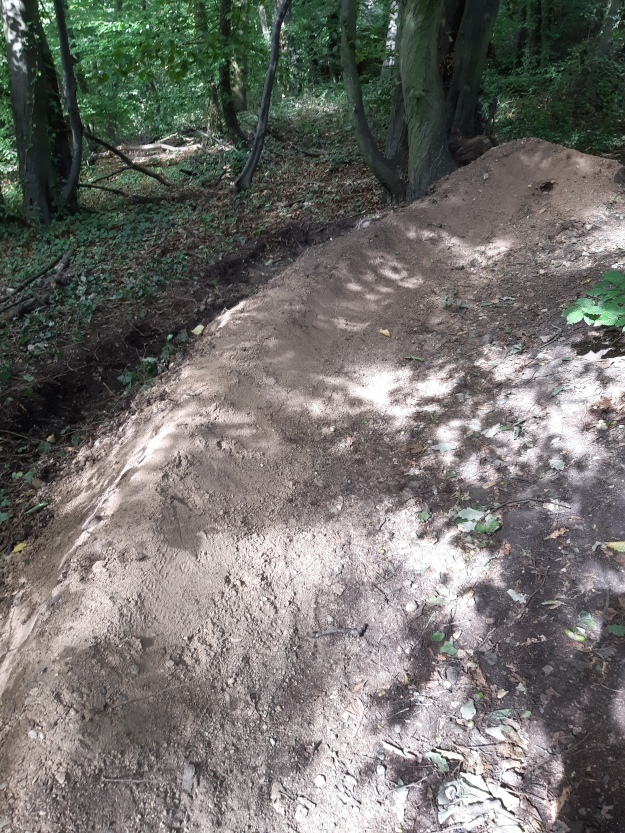 The roots of trees have been exposed, the forest floor has been disrupted, and that’s without the subsequent damage caused by bikes hurtling through the undergrowth. The incident has been reported to the police, but with so much else going on I will be interested to see if they actually have the time to do anything about it. Fortunately the excellent Parks Team at the council are already on the case, and we are hoping that the damage can be ameliorated and prevented from happening again, but even so this is immensely destructive. The hornbeams and oaks are already under pressure from a long period of hot dry weather, followed by torrential rain, followed by high winds. In a time of climate change we need all the trees we can get. Plus, the wood is species-rich; we have a nationally rare beetle, all three species of British woodpecker have been recorded, and the canopy in summer is full of feeding bats. All of them depend on the integrity of the wood and the health of the trees.

Here are just some of the birds that I’ve photographed over the past few years. 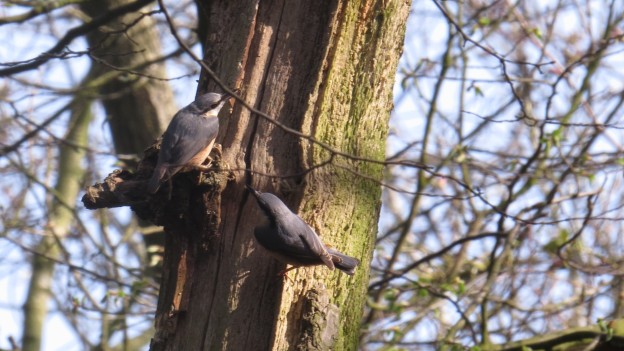 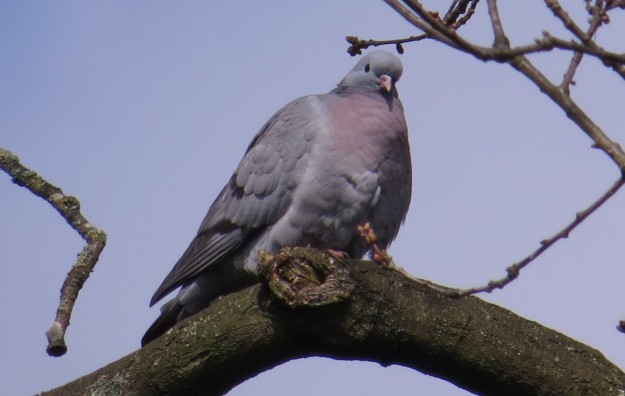 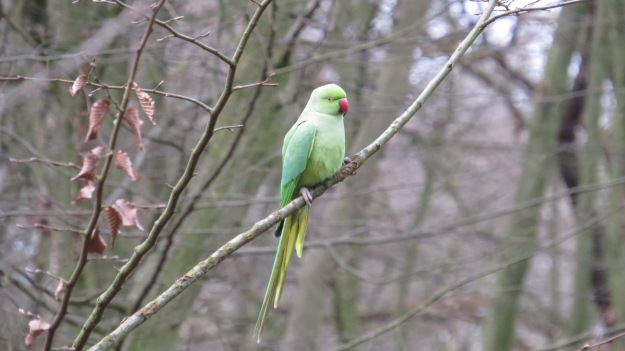 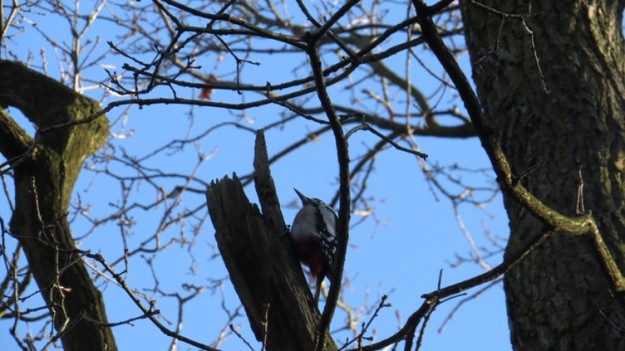 I am sometimes so disheartened by human beings. We seem incapable of seeing the bigger picture. So often, people think about their own needs or those of their families and don’t see anything beyond that. The trees provide the very oxygen that we breathe, and yet this seems to count for nothing. As the climate heats and changes I am reminded of the Buddhist teachings: we are children playing in a burning building, and yet we don’t have the sense to look around and see what’s happening.

But, fortunately, I’m not the only person who cares about the wood. The dogwalkers notice the changes in the wood, will tell people in no uncertain terms to douse their fires, and are proactive about things like litter. I’m part of the Friends of Coldfall Wood, a group of volunteers who are involved in the care of the wood. I’ve already mentioned the excellent Environment and Neighbourhoods team at Haringey council. We have groups like The Conservation Volunteers who help with the physical management of the wood, and Good Gym who last year planted spring bulbs on the edge of the Playing Fields for us in the pouring rain, and who regularly do  litter picks on the run. In short, making sure that the wood stays healthy is a team effort.

Over the past few months my love for this tiny scrap of ancient woodland has deepened and grown. I am only just starting to realise how much there is to learn about the history and ecosystem of the wood, with its complex webs of life. I know that not everyone will cherish the place as much as we do: vandalism will happen, litter will be dropped, branches will be broken.  Heartbreak is  assured. But working together, we will protect this place. Who will speak for the trees if we don’t?

15 thoughts on “Coldfall Wood Under Siege”